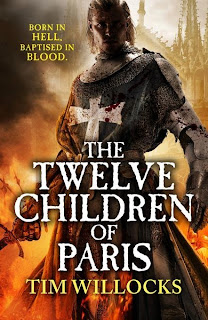 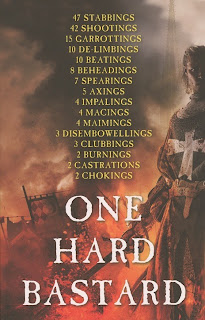 (p.s. - It should be noted, that knowledge of The Religion and The Twelve Children of Paris existing at all leads back to Jim Cornelius.  If you don't already follow his wonderful, unique and informative historic blog, Frontier Partisans, you should check it out.)
Posted by Paul R. McNamee at 11:00 AM