These are titles I definitely want in print, even if there are eVersions (I don't think there will be.)

I have the two paperback TOR Wagner horror collections, but they are far from good shape.

I don't know how many of Wellman's Thunstone tales I have read.  One title rings a bell from an anthology.

I enjoy what I have read from Kuttner, and I need to read more from him.  I know he was an influence on Wagner.  Kuttner had a gritty, real edge that crept in even when it wasn't supposed to.  I really want to read what he did in the space opera vein.
Posted by Paul R. McNamee at 7:00 PM 3 comments: 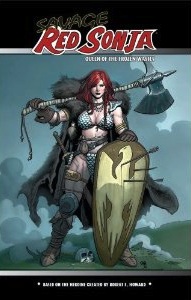 Other than the curves and red hair, I haven't really gotten into Red Sonja.  She looks great, but I can't think of a single story that really stands out in my head from what I have read. (granted, I haven't read too much.)  This one was in the bargain bin at the local music/comic store, so I grabbed it for yucks.

Not sure about the "Savage" part of the title.  The Conan Dark Horse series thankfully has a detailed Wikipedia page on the various imprints, but from what I could find, Red Sonja's Dynamite run doesn't have as concise a page listing.

Sonja has hired herself out as a scout amongst warring faction in the Gunderland mountains.  After the battle is concluded, the survivors are beset by beast men who overpower them (and Sonja) and bring them into the underground lair of the Queen of the Frozen Wastes.  The Queen rules over neanderthal men, yeti and human slaves, and enjoys watching arena battles and partaking of flesh.

The Religion by Tim Willocks

It took me a while to read this, but that is in no way a reflection on the book.   It has been a while since, as a reader, I became fully immersed in a thick novel. 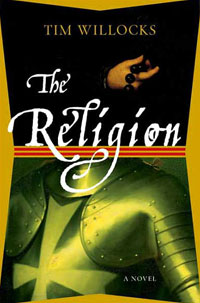 The Religion takes place mostly during the 1565 siege of Malta.  ("The Religion" are better known to history as the Knights Hospitaller. )  The protagonist, Tannhauser, is a former janisssary who managed to escape his servitude with his head intact and now operates as an opium and arms merchant.  The Religion conspire to bring him into the conflict, because his knowledge of the Turk will aide them.  But, the conspiracy to bring him to Malta might be at the cost to his own head, as a vindictive member of the Inquisition has his own reasons for keeping him from Malta.

Soon, many folks will be posting their year-end reading wrap-up posts. This year my prose reading will end with a very low count. I hope to fare better next year. I am going to try for a minimum of two books per month, and get at least twenty-four read. I do not want to get too caught up in the final numbers, though. My reading is still a pleasure activity and I don't want it to become a chore. That is one reason I prefer the occasional, informal book review on my blog rather than an assigned, scheduled review for a semi-pro web site.

Next year, I would also like to read more authors who are new to me. I have many sale/free books on my Kindle now. Most are the first novels in series to pull in new readers. And, I have a few on my bookshelf, too.

I'll be adding miscellaneous online stories, comics and graphic novels to the mix, too.

Here are a couple of covers of ones I am looking forward to reading (hopefully, early in the year.) 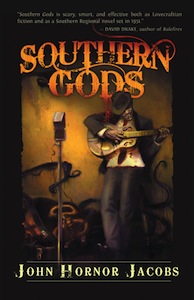 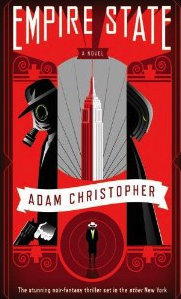 A few times per year, I look over my bookcase and if there are titles I am interested in replacing with eBooks, I start poking around Amazon (I have a Kindle.)

Sometimes, I am reminded of books I am searching for, or authors I want more of - and if they have out-of-print titles, I'll take a stab.

I've posted before about my tardy discovery and enjoyment of Fred Saberhagen's work.  Over the past few years I have been collecting his Berserker tales, Empire of the East, The First Swords trilogy and The Lost Swords series.  I have two books in the Lost Swords series to find.  Sometime during the year (summer, maybe) I happened upon Kindle editions of the first four.  As luck and timing would have it, the Swords books have been (re-)released in eFormat over the course of this year.  The covers are primitive, even for eBooks, so I was mildly suspicious.  But, they have all been released now (except, I believe, An Armory of Swords, which was an anthology.)  The eBooks are being created and published by Saberhagen's literary estate, JSS Literary Productions (which, I think is essentially his wife.) 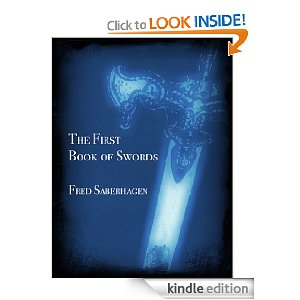 Too bad there is a disconnect as JSS L. P. also run the Berserker website - the official Saberhagen site, and I see no news announcements about the eBooks.  So, I'm spreading the word for the curious, or fans, or fans who have lost their original print Saberhagen books.

I will still find hard copies of my missing two novels, but it's nice to know I can at least fall back to the eBooks if I really am desperate.