The Return of Wagner's Kane (for real)

Not a tease, this time.

Chatting on Fb about Karl Edward Wagner, and the question came up about Kane being out-of-print again, and wondering when the Centipede editions might start to appear (if they are still happening,)
I poked my head in at Amazon.

Boy, was I surprised. 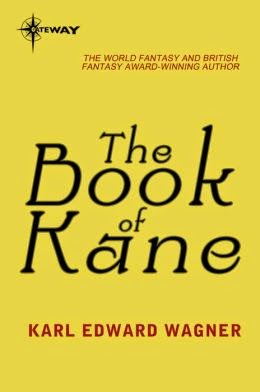 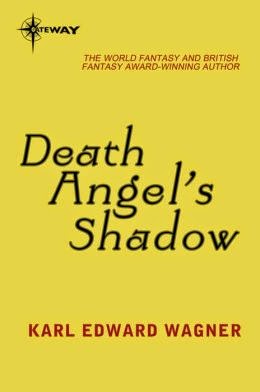 What you're seeing are the ebooks covers I pulled from Barnes & Noble, actually.  Amazon has the books listed, but they have incorrect covers. (and I mean incorrect - wrong book, wrong author.)

Not every Kane tale, of course, but it's great to see something available (or will be available tomorrow!)

Priced at $3.99 each, it's finally a chance for those who haven't experienced Kane to get in the door cheap!
Posted by Paul R. McNamee at 9:25 PM 6 comments:

I received a pile of loot that I had ordered from Amazon. 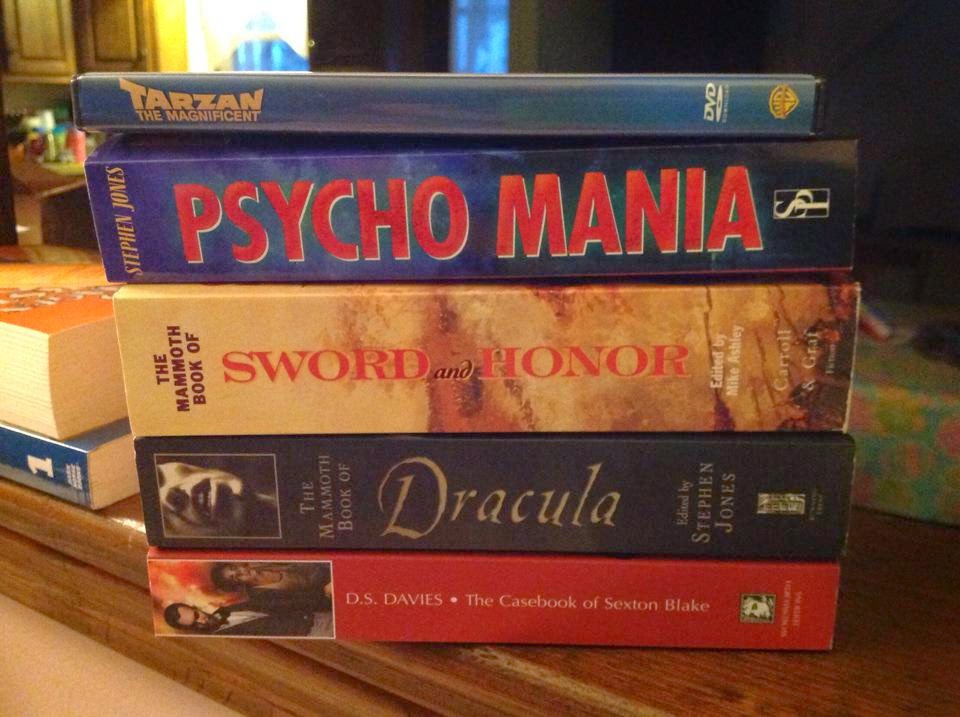 Scouring Amazon for various Mammoth titles, I came across The Mammoth Book of Sword and Honor. It occurred to me that aside from Ambrose Bierce's (American) Civil War Stories, I don't think I've really read historical/historical-military fiction in the short form. I was intrigued. I was extra intrigued because The Mammoth Book of Sword and Honor was in the Amazon Bargain Books, and they claimed to only have a few copies left. 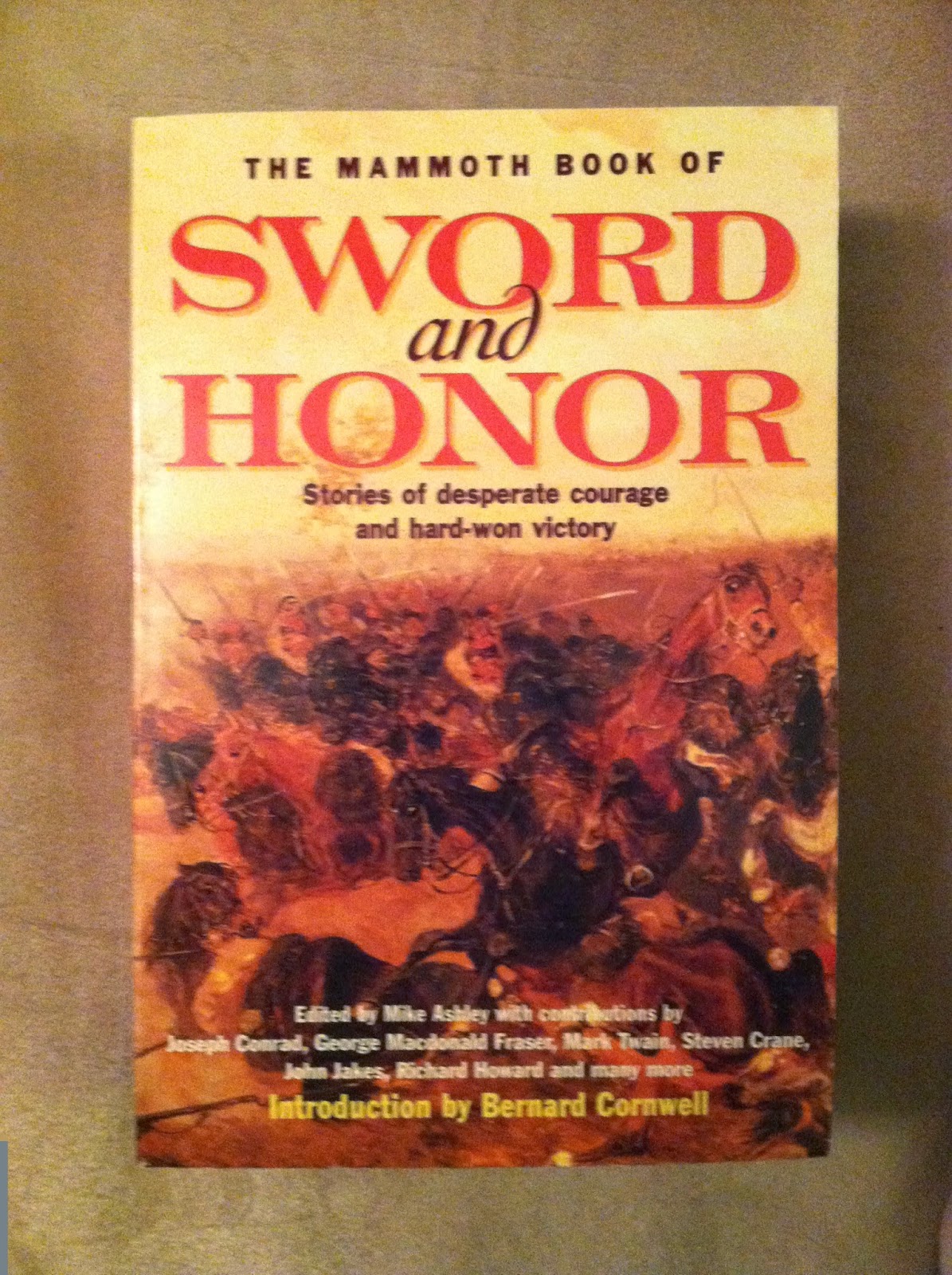 So, we came blame most of this on that. ;) I didn't want to pay double the price just to ship it, so I piled on the other stuff to get free shipping. 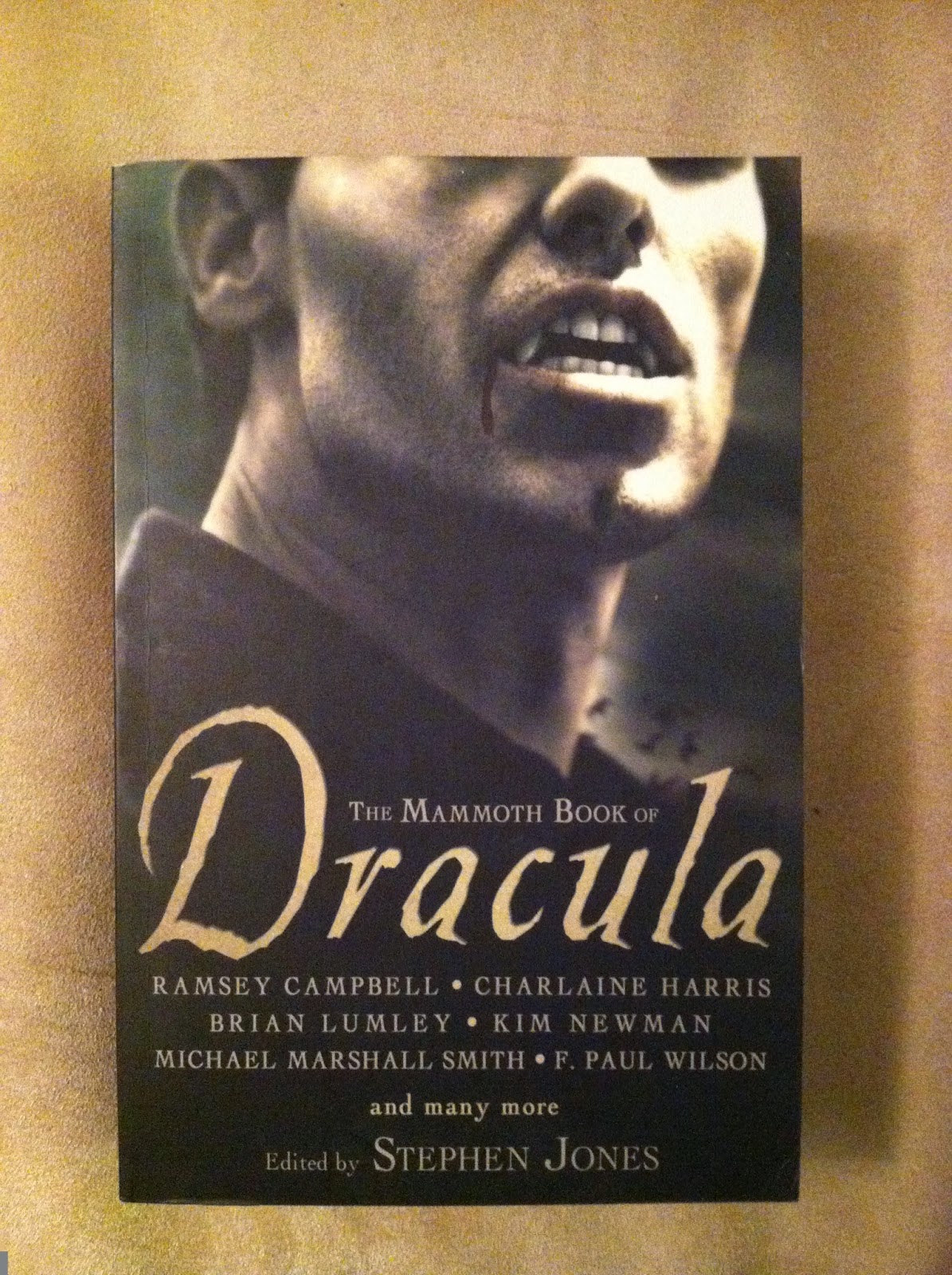 At first, I wasn't sure about The Mammoth Book of Dracula. I have other vampire anthologies and Mammoth books and wasn't sure about an entire Mammoth book of stories directly related to Dracula. But, the authors in the table-of-contents finally swayed me to put the book on my wishlist. Amazon were down to their last copy, so I added it to my order. 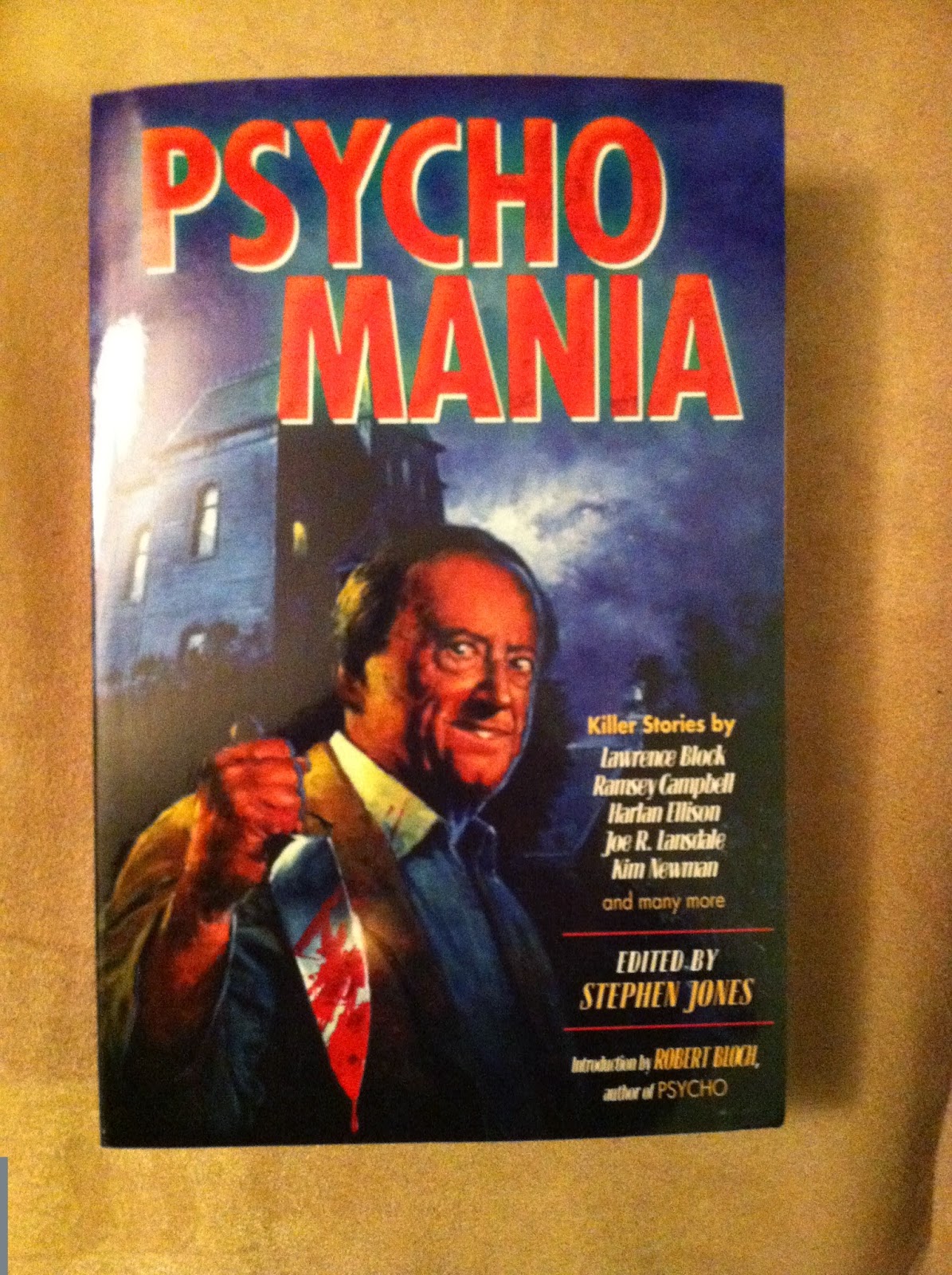 Psycho Mania is a new book and according to the copyright page, not a reissue. But, for all intents & purposes, it is a Mammoth book.  It is edited by Stephen Jones and the layout is the same as a Mammoth tome.  If it had been published ten years ago or earlier, it would have been titled, The Mammoth Book of Psychos.

As a matter of personal taste, I am not one for slasher/demented-murderer horror. There is too much of that in the real world. I prefer my horror to have some supernatural element. But, the cover claims some of these tales do have a supernatural element. It contains the Bloch classic, "Yours Truly, Jack the Ripper" which I have never read and I have wanted to read for a long time. That is the main reason I bought the book. 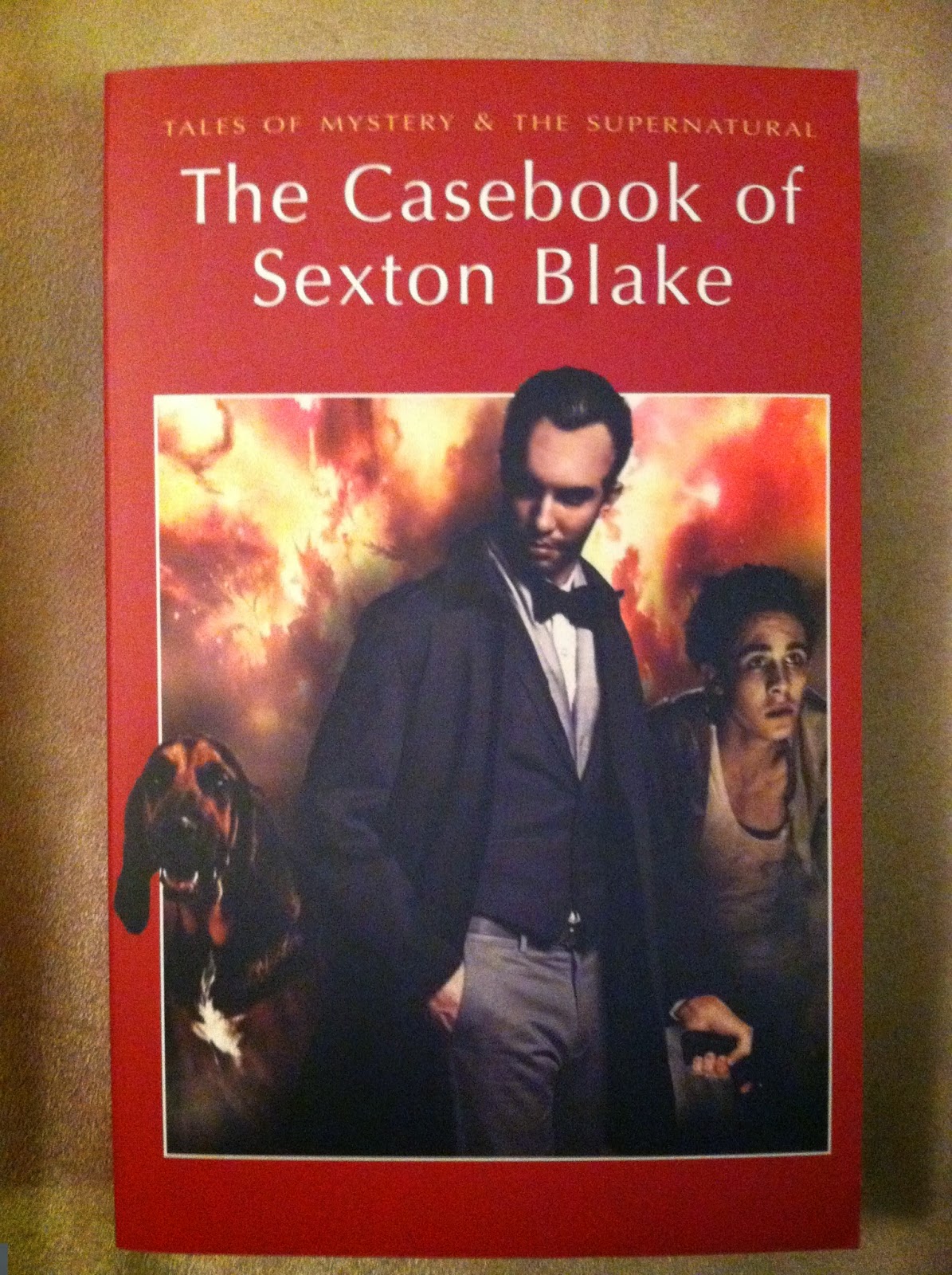 Charles Rutledge was kind enough to send me some wilder, early 1960s Sexton Blake stories. (which I sheepishly admit I still need to read.) I thought I should educate myself on some classic Sexton Blake tales. I was surprised how thick this book is! Most of the other Wordsworth Tales of Mystery and the Supernatural are half this thick.

Finally, I wanted to complete my mini Tarzan movie collection with Tarzan the Magnificent. It features Gordon Scott's last outing as the Lord of the Jungle, and his second outing as an articulate, modern Tarzan. Looking forward to watching it soon. 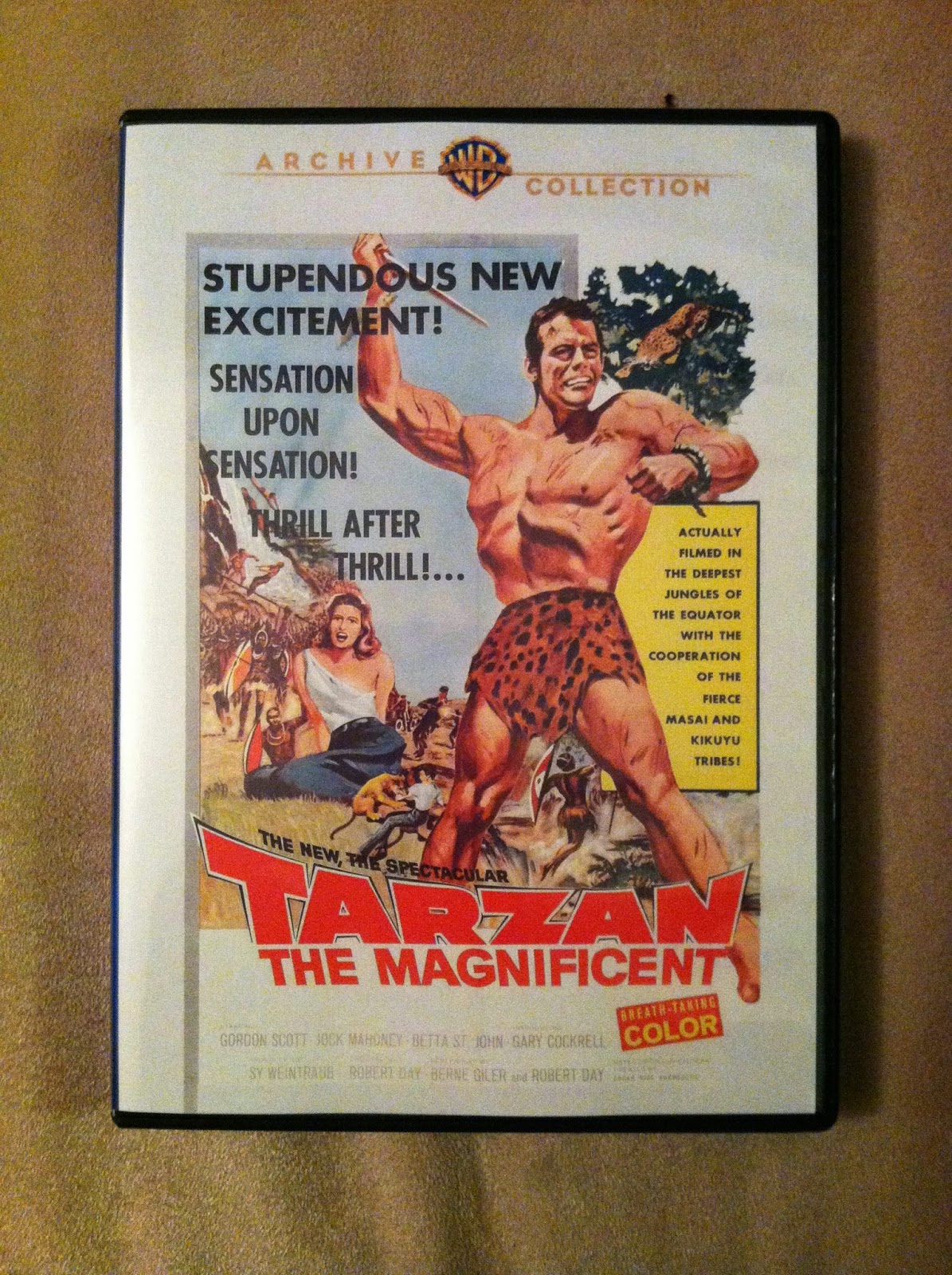 Writing that Karl Edward Wagner post probably wasn't the best idea for me. I'm hankering to acquire more Mammoth books, now.  Heck, not hankering - have been.

I also wanted to try some noir/pulp in the short form, and The Mammoth Book of Pulp Fiction caught my eye. It's my first used purchase from Amazon (I usually go with eBay or ABEBooks) but I was able to use Amazon credit and get it free. 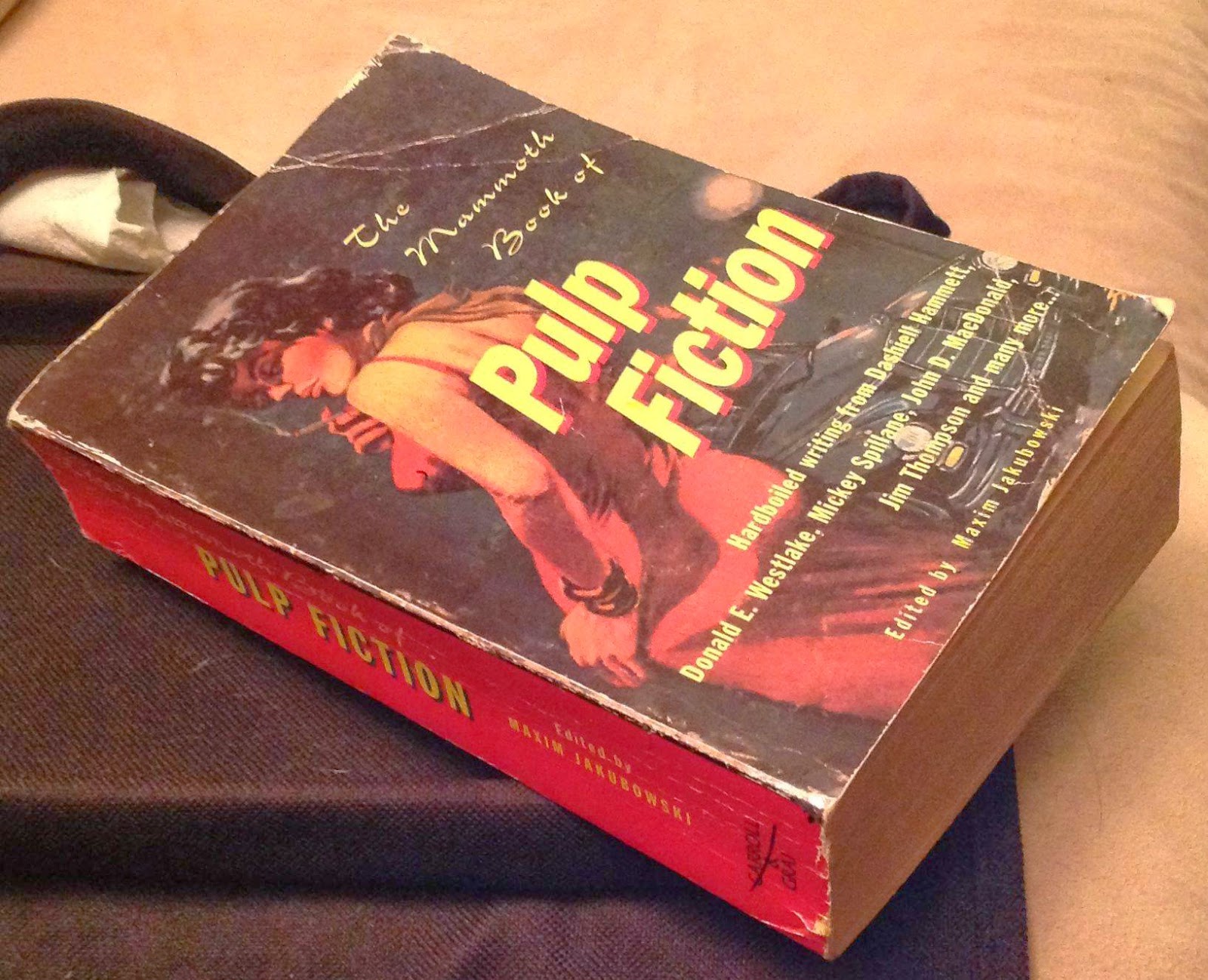 That started the ball rolling, all right. 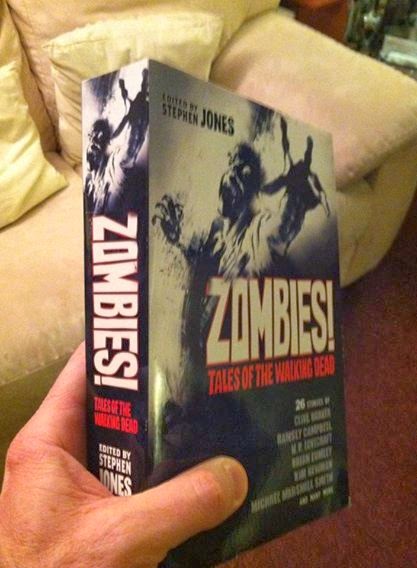 The Zombies! book is really The Mammoth Book of Zombies reissued.

I also grabbed a digital version of The Mammoth Book of Vampires (with the class action lawsuit credit that Amazon issued a few weeks ago.)

But, I've also been reevaluating which books I want digital (because, it's really a lease, not a purchase) and which ones I want physically. After a long time, I'm swinging back toward the print side of the needle for more titles - not all certainly, but more than before.

So, eventually I might end up with a print copy of The Mammoth Book of Vampires.

And yeah - I have more on order as we speak. I'll share when I get my hands on them!

I'm really in the mood for short stories lately - both as a reader, and as a writer with a few ideas bubbling for upcoming anthologies.  I'm getting motivated, being entertained and analyzing what makes a story work.
Posted by Paul R. McNamee at 11:23 PM 5 comments:

Lumley on the cheap

Subterranean Press' The Compleat Crow by Brian Lumley has been on my wishlist since I made this post last year. 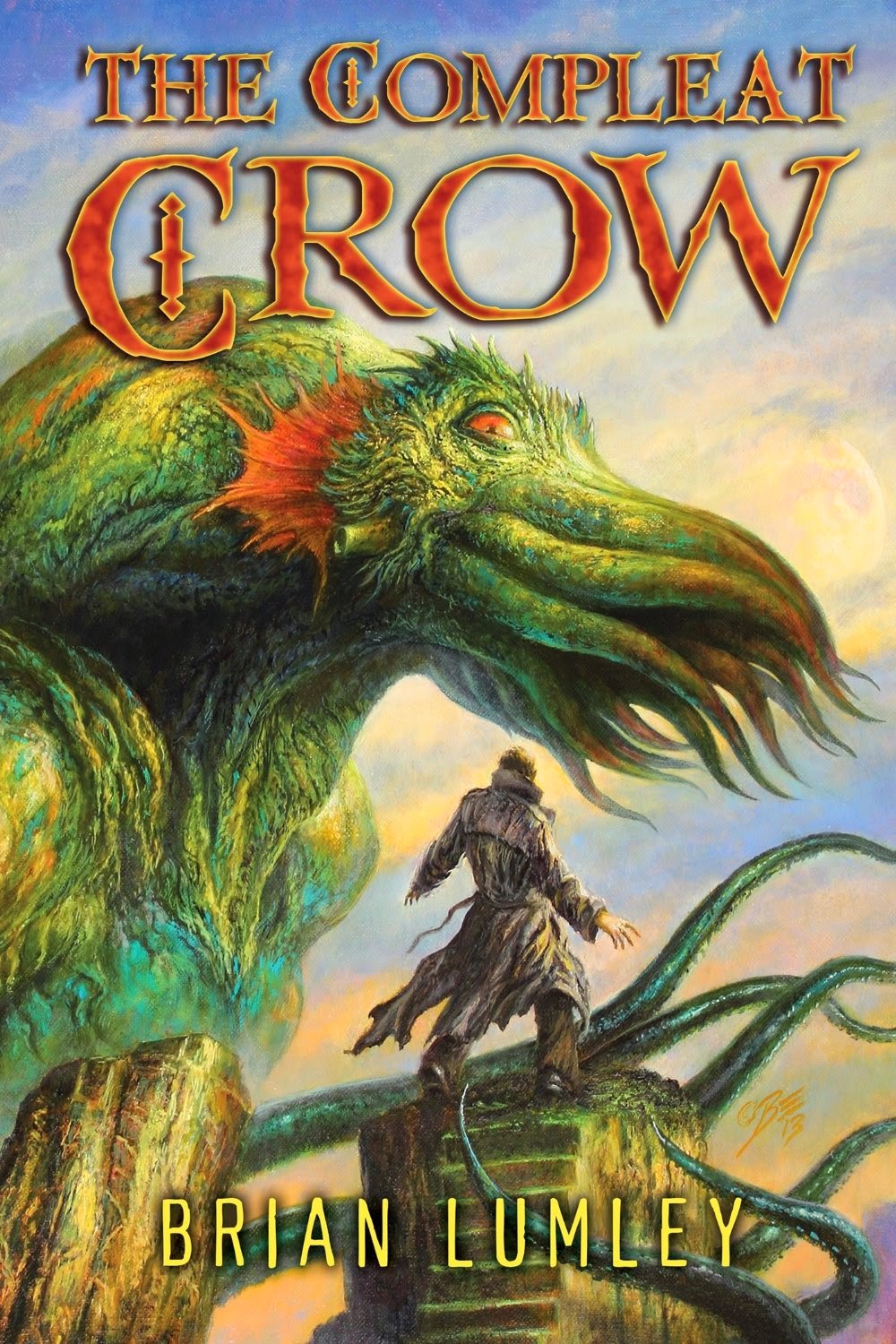 It finally came out today - and at Amazon, it has already gone out of stock.

However, there was no delay for the Kindle edition, it is available for a mere $3!

Also, I missed this one at the end of last year. 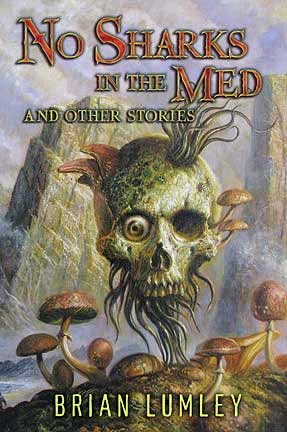 There are other Lumley ebooks on the cheap, too, but I am focusing on the Mythos stuff, not the Necroscope series.

Now, if the Primal Lands ebooks would go on sale, I'd be sitting pretty!
Posted by Paul R. McNamee at 8:34 PM 2 comments: