Believe it or not, this is not a review. On Tuesday, Christopher Golden's latest novel, TIN MEN, a scifi military thriller set in the near future, was released. 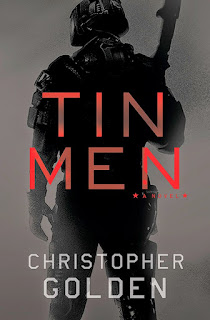 Chris read a small excerpt, and the panel held court on writing questions and stories. It was pleasant and fun. 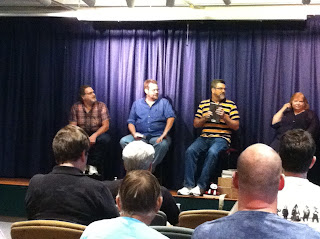 There were plenty of other writers in the audience, too. Chatted with other NECONers and even spent some time talking with director Izzy Lee about an upcoming short film she did with a Innsmouth flair. (It will be part of an international anthology movie called Danse Macabre.)

In addition to buying TIN MEN, they held a robot trivia contest and I came away with extra loot. Extra special as all three of these books were on my wishlist. I love the cartoony take on pulp cover art on Wicked Tales. If you look close enough, you'll see that it is H. P. Lovecraft's gravestone. (really, that is what it looks like, the artist did his homework.) 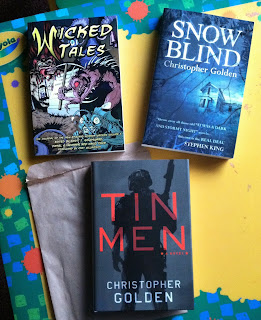 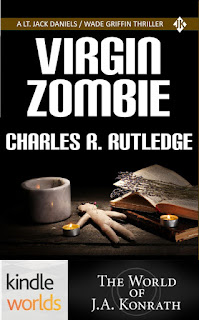 Armand Brule, aka 'Houngan', is a meth cook on the run from a murder charge in Chicago. When he turns up in the small town of Wellman Georgia, Chicago homicide Lieutenant Jacqueline 'Jack' Daniels is dispatched to apprehend him.


Jack ends up teamed with Wade Griffin, a mercenary turned private investigator. Their search will bring them into conflict with a biker gang and something far more sinister. For Houngan is another name for a voodoo priest and Brule may be cooking up something worse than crystal meth. And then there's the dead guy with a hatchet.

This story is a fast-paced crime/mystery with plenty of action. I enjoyed it. I have read previous Griffin & Price novels, but I have not read Jack Daniels stories. That in no way limited my enjoyment. Reading Griffin in action – and bumping into some other characters of Wellman, GA – was like a quick, satisfying visit with old friends.

If you're a fan of either Jack Daniels or Griffin & Price, I would give it a read. Or try it anyway, even if you aren't familiar with either series. It is a solid story that stands on its own. Charles writes good, fun stuff! 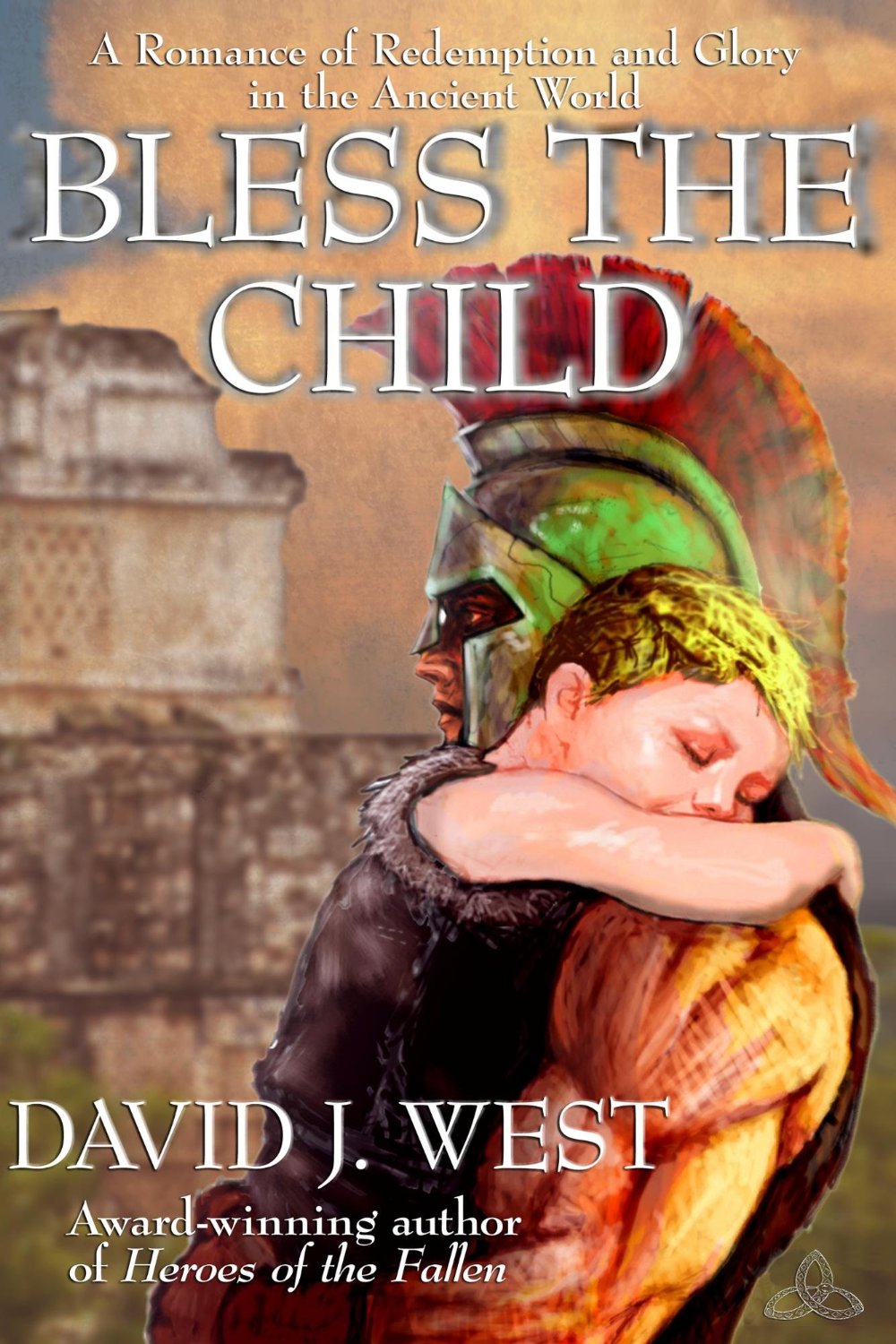 Impelled by a quest for redemption, the man known only as The Spartan finds unholy work in The Holy Land. And work is good, there is no end of service amongst kings and robber barons for a man who sells his sword so well. But blood won’t wash away blood and The Spartan finds himself compelled toward something greater than himself. Bless The Child is a romance of redemption and glory. Numerous historical personages cross paths with The Spartan, including Solon, Nebuchadnezzar, the prophets Lehi, Jeremiah and Daniel, King Zedekiah and the poetess Sappho. Come back to 586 B.C. when Jerusalem burned and the life of a prince rested in the hands of the exiled Spartan. Can a mercenary trained only for war become an instrument of peace?

The Spartan narrator of this story is a great character. A warrior by nature, and exile by honorable choice, the mercenary life is all he knows or wants. We follow his journey to find purpose, from the depths of working for men he despises to finding reasons to fight that have greater meaning. Along the way we see some solid combat and action, learn a haunting, tragic backstory, and meet historical characters.

As a story structure, allowing time gaps between the acts of the novel worked, but it did create some moments of telling rather than showing. Certain characters appeared and disappeared off-stage, as it were.

I particularly enjoyed the third act of the novel as the tension heightened and the action kept coming. It is written in present tense, but it is one of those rare cases where the verb tense shift worked. It definitely gave the tale a sudden immediacy.

Overall Bless the Child is a good read, And I think David's ability to write a novel length tale improved over Heroes of the Fallen.

And hey - all proceeds on this one go to charity, so if you're considering it, you should go ahead and buy it.
Posted by Paul R. McNamee at 10:30 AM 2 comments: