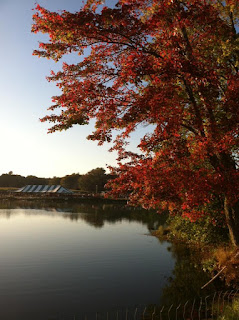 The Twisted Book of Shadows 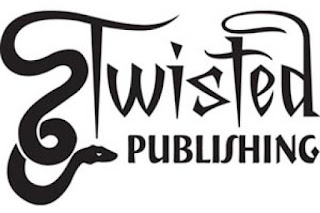 This is some exciting, hopeful news!

Christopher Golden and James A. Moore are taking the plunge - they want to start a horror anthology with blind, open submissions.


Anthologies were a vital, formative part of our development as writers — and as readers. We look back with love and wonder at the efforts of the legendary Charles L. Grant to bring the cream of the horror crop into readers’ hands. His eleven-volume SHADOWS series contained familiar names, but every installment also presented us with the unfamiliar, and often the brand-new. Other Grant anthologies — TERRORS, NIGHTMARES, MIDNIGHT, the quartet of GREYSTONE BAY books — provided the same. Charlie Grant helped move unknown writers into the horror community’s conversation.

But those books were published during horror literature’s glory days. In the years since, it has grown more and more difficult to persuade publishers to invest in horror anthologies (or anthologies of any sort, really). If Golden wants to pitch an anthology to a mainstream publisher, it’s necessary to compile a list of contributors first. Which means that there’s little opportunity to bring in unknown writers.

Yet those memories remain. We have talked for years about the desire to present an anthology that is open to anyone...

They have chosen to go with GoFundMe on this, rather than Kickstarter.


...we’re doing this as a GoFundMe instead of a Kickstarter because we want to focus on paying the writers. No gimmicks, no fancy prizes … nothing like that. No incentives other than a great reading experience and a level playing field for authors. We believe that there are enough people out there who believe in this project that we’ll be able to meet our goal

Needless to say, an open horror anthology piloted by these two guys will be a huge opportunity, both for writers (obviously) but also readers who want to discover new authors and read top-notch horror tales.

They will be working with John McIlveen's Haverhill House to publish the book.

Please give their project details a complete read-through and contribute if you feel this a worthy endeavor. (There are no reward tiers but a $25 donation will get you a digital copy of the book.) Link below.


THE TWISTED BOOK OF SHADOWS campaign 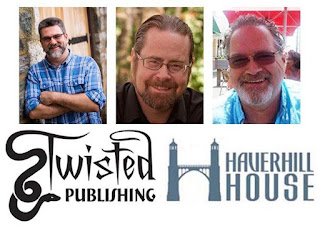 I posted about this anthology in August when my story, "East Boston Relief Station," was accepted. 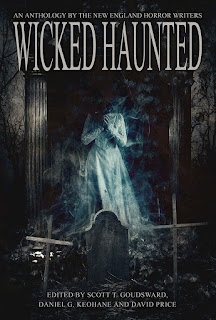 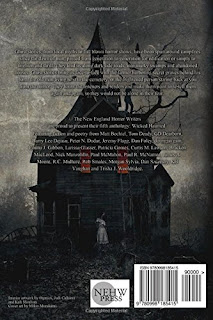 Get yourself some groovy ghost stories!