A little late but it's still the first half of January 2023. These are my top ten (plus a few) reads of 2022. Not necessarily books that were published in 2022, just the favorites. I read a total of 65 books over the course of the year, not counting individual comics, or various short stories outside of any book I completed.

In no particular order;

ROAD OF BONES by Christopher Golden

DEEPER by James A. Moore

THE BLOOD OGRE by Craig McDonald

THE LONG TOMORROW by Leigh Brackett

(Non-fiction)
THE RACE UNDERGROUND by Doug Most

FIFTY-NINE IN '84 by Edward Achorn 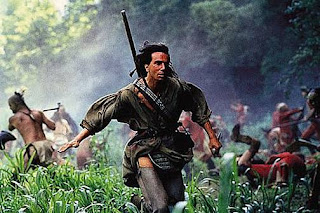 Introduced my son to THE LAST OF THE MOHICANS (1992.) One of the finest historical adventure movies ever made.

I own the blu ray. I re-watched last night with Michael Mann's commentary (not sure what year) and it is excellent. Highly recommended. Lots of history and background for the story. Well worth your time.

The "Making of" documentary is also stellar. Daniel-Day Lewis' immersion into Hawkeye is fascinating.

Worth acquiring, or borrowing from your local library.

Well, new year coming. I'd like to revive this blog--especially with the current tailspin of social media--but I'm not sure what is worthy of a post these days.

Back to book reviews, maybe. But as a writer I'm not always comfortable with that.  Expect me only to post about stuff I enjoy. I don't want to dwell on negativity or noise.

Anyway, usual resolutions/goals - mostly involving writing. I have personal goals, too, but those are private.

HOUR OF THE ROBOT anniversary! 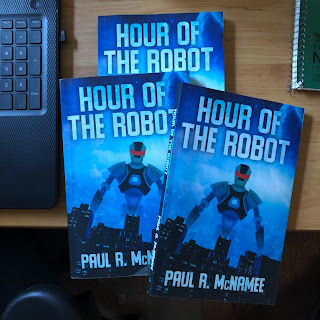 Happy one year anniversary to my first published novel,

HOUR OF THE ROBOT!

The Adventures of Doc Atlas 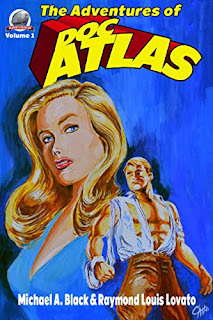 The Adventures of Doc Atlas, Volume 1

Airship 27 Productions have just (re-)released the initial adventures of Doc Atlas. Their plan is now to move forward with new volumes of new stories.

The cover art pretty much tells you what you're getting. Doc Atlas is a Doc Savage pastiche that doesn't stray far from its roots.

I guess you can consider that Doc Atlas is to Doc Savage as Solar Pons is to Sherlock Holmes.

Atlas is the next generation, adventuring after World War II (these three novellas take place in 1947.) Atlas and his team are headquartered in the Empire State building, just like his predecessor. The team is more streamlined, featuring Ace Assante as an analogous Ham, and Mad Dog Deagan as the analogous Monk. Unlike the stoic Doc Savage, Atlas also has a girlfriend, Penny Cartier.

Another difference is that Atlas and team will kill the bad guys when the danger heats up. No mercy bullets or brain operations to rehabilitate criminals here.

In this volume they take on temple robbers in Mexico, investigate strange airplane crashes in Roswell, and investigate the rise of a new threat in Brazil.

Doc Atlas is a fun pastiche of Doc Savage. 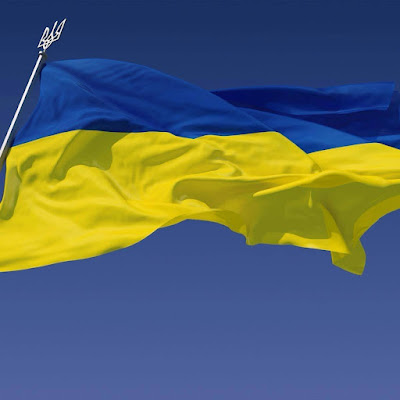 I have a Spotify account and I know Spotify doesn't pay much to artists. If I find something I like, I eventually buy it outright. That also allows me to play tunes in the car without roaming digital data.