Some music for the New Year

Taking a break from our regular broadcast of reading (and occasional writing) commentary to plug some good music I found this year.

First up, from Chicago - The Steepwater Band. 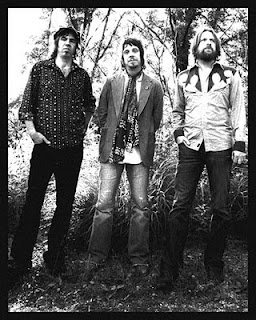 The first thing I’ll say is, if you like the Black Crowes, you need to check out this band. I think they are even more rockin’ than the Crowes. Their latest album was produced by Marc Ford, former Black Crowes guitarist. I think Steepwater play closer to their blues roots, with original material with hints of Faces, Beatles, Stones, Hendrix and all that. Very good slide playing, some good jamming, and catchy songs.

On top of all that, they have a jukebox on their website that lets you hear 21 songs (complete, not 30sec samples), so you should absolutely give them a try before you buy. If you buy albums direct from the band’s website, you’ll save money and they get the best deal. The albums are cheap, $10 (Grace & Melody, their latest , is on sale for only $7 right now.)

I have no personal relation to these guys. I just think they are a good, new rock band who deserve some buzz. 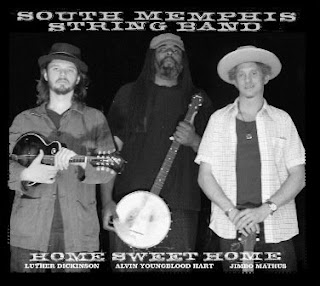 On a related tangent, I really like the music of Alvin Youngblood Hart. He usually performs blues or rock, but he has an upcoming project of roots music called the South Memphis String Band. Also featured in this trio is Luther Dickinson, who is currently in (you guessed it) the Black Crowes! Rounding out the trio is Jimbo Mathus , from Squirrel Nut Zippers.

You can hear two of their songs at their MySpace page (or, Facebook page.)

They have announced that a full album will be out in January.

I really got into rootsy, bluesy, string tunes this year, and I am really glad these guys happen to be launching this project for the New Year.