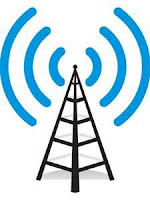 Last night, we had heavy weather in our county. Rain thunder and wind. Potential for tornadoes. Some places had damage, fortunately we did not.

Some of my friends reported their smartphone weather apps squawking in the middle of the night.

But for me, it was a little different.

We leave our daughter’s radio on the classical station overnight. I was awoken at 3:30AM by the emergency broadcast signal. The old-fashioned way.

I thought about it this morning and realized that is the first time in my life I’ve heard that signal for real and not just as a test. I can remember having afternoon cartoons interrupted by that squeal for testing. For someone who grew up in New England, hearing that signal for real was a little weird. In the midwest or South or areas more prone to tornadoes or other bad weather, you might have heard the signal otherwise.

This heightened weather awareness in our local media came a few years ago when a tornado touched down and there were fatalities. Tornadoes are still a very rare phenomena around these parts, though we get our share of wind microbursts. But now we get reports and weather notices and live hype, of course.

Pondering it a little more, I probably rarely thought of that signal as weather-related. Growing up under the Cold War, if we were ever to hear that signal for real - it was more likely that the missiles would be flying, and we would be screwed. 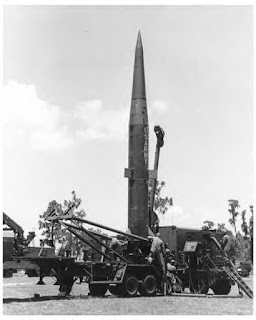